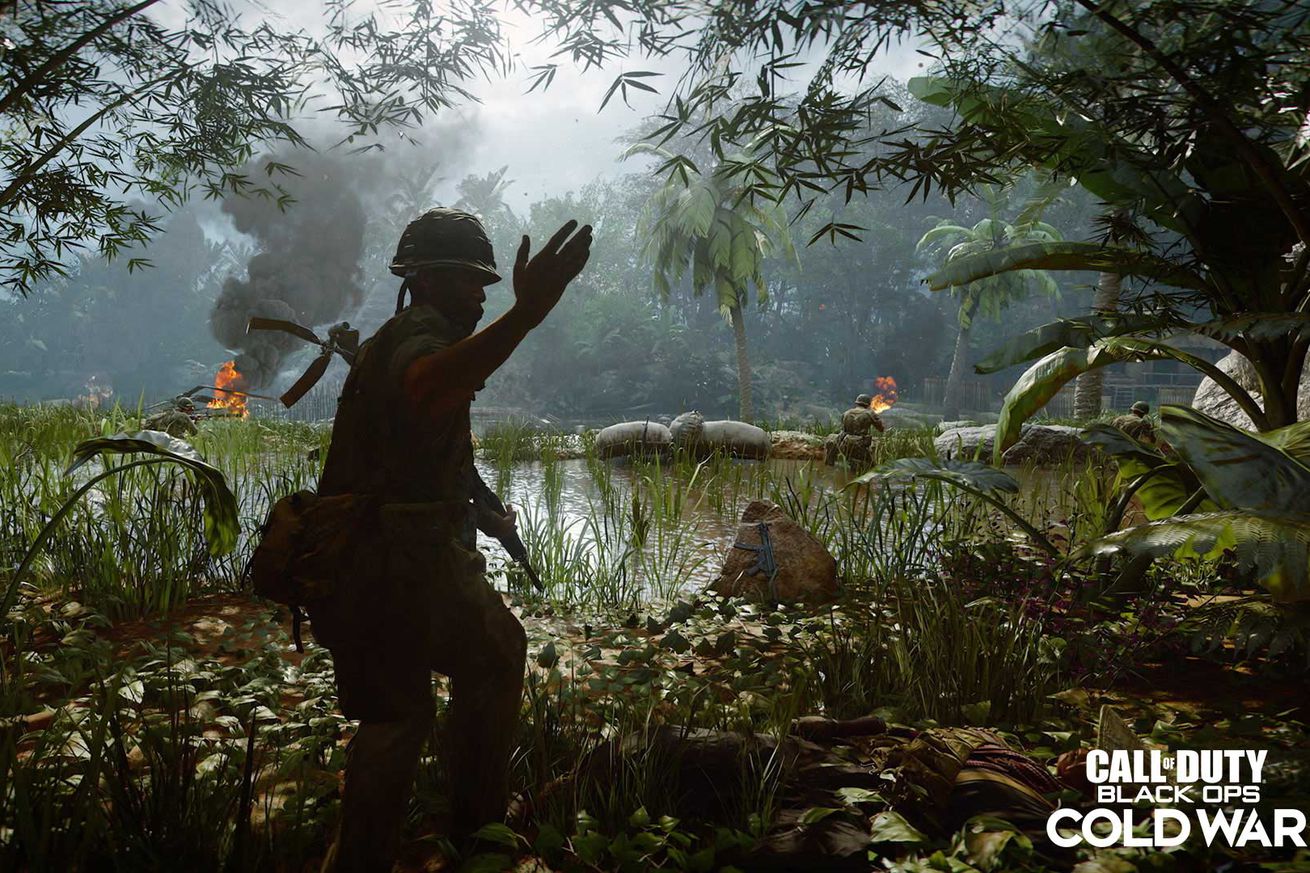 Activision has revealed the full PC specifications for Call of Duty: Black Ops Cold War, and the storage requirements are hefty. If you’re planning to play the game in 4K with ultra settings enabled and ray tracing, you’ll need to free up 250GB of space. That’s the top end of the specs, but anything else still requires 175GB of space. That’s a lot of storage, and for some, it could take up an entire 250GB SSD or get very close to it.

Thankfully, if you’re only planning to play the multiplayer mode, then the space requirement drops to just 50GB.

Aside from storage requirements, Activision is also recommending Nvidia’s latest RTX 3080 graphics card for 4K ultra settings and ray tracing or the RTX 3070 for ray tracing in general. The recommended specs for the full game include a GTX 970 or equivalent, Intel Core i5-2500K or equivalent, and 12GB of RAM. At the very minimum, for the multiplayer mode, you’ll need a GTX 670, 8GB of RAM, and an Intel Core i3-4340.

Activision hasn’t revealed how big Call of Duty: Black Ops Cold War will be on existing consoles or even next-gen ones like the Xbox Series X and PS5. It’s unlikely to take up 250GB of space on consoles, but given the existing storage requirements for Call Of Duty: Modern Warfare, these PC specifications don’t look encouraging.

Call Of Duty: Modern Warfare has been criticized for its high storage requirements, and a recent patch reduced the game from more than 220GB to less than 170GB. Hopefully, we’ll get some similar reductions for Call of Duty: Black Ops Cold War at some point in the future. The latest Call of Duty instalment will launch on November 13th.