Apple worked with the U.S. government on a “secret” modified iPod, according to a new report by former Apple software engineer David Shayer published by TidBits. 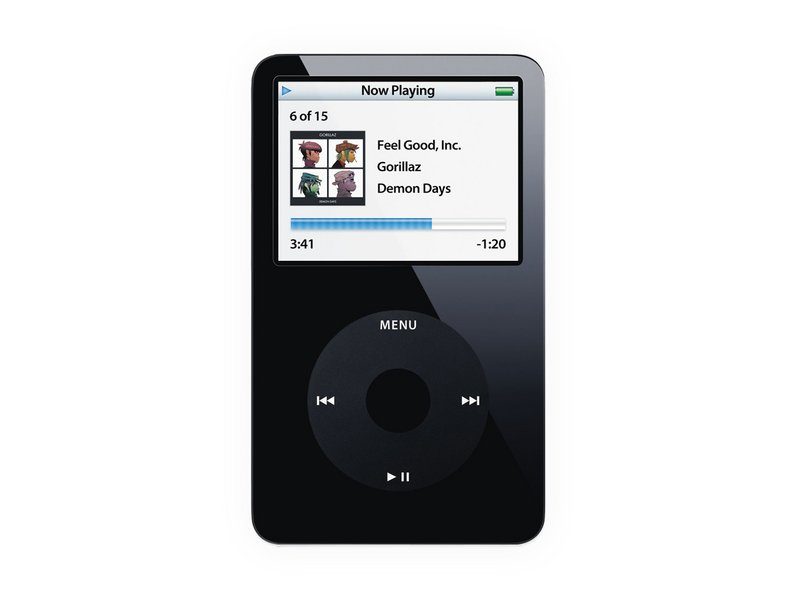 Shayer explains that in 2005, he was asked by the director of iPod software to “help two engineers from the U.S. Department of Energy build a special iPod.” The engineers were in fact contractors from Bechtel, a large U.S. defence contractor. Only four individuals at Apple were aware of the project at the time, none of whom still work at the company, and there was no paper trail as all communication occurred in person.

The team set about modifying an iPod to record data from added custom hardware. It still had to look and work like a normal iPod, with any additional data recorded to the iPod’s hard disk needing to be undetectable. Shayer’s main role in the project was to oversee any help needed by the Department of Energy from Apple. The contractors were given an office at Apple headquarters, and over several months they were taught how to navigate and change the early iPod operating system.

The specific modified device was a fifth-generation iPod, chosen for its easily-opening case and large 60 GB disk. It was also the final iPod for which Apple did not digitally sign the operating system, allowing for easier software modification.

The Department of Energy is responsible for U.S. nuclear weapons and nuclear power programs, and in 2005 its budget was $24.3 billion. $9 billion of this budget was intended to meet defence-related objectives such as nuclear deterrence.

Shayer never saw the additional hardware personally, but believes that the iPod was modified to function as a “stealth Geiger counter.” He speculates that such a device would be extremely useful for the Department of Energy when conducting covert operations to gather evidence of radioactivity.
This article, “Apple Worked With U.S. Government on ‘Secret’ iPod” first appeared on MacRumors.com